Throughout the current downturn the healthcare and day nursery sectors continues to remain buoyant.

It is generally acknowledged that people are living longer due to medical advances and a trend towards a healthier lifestyle has caused the older population to significantly increase over the last two decades. While this is obviously great news, there are some important social consequences.

Elderly people are often unable to look after themselves in their later years, the demand for resources to care for them is growing. Family and friends often help, but an increasing amount of the responsibility is being taken up by a growing sector of care providers. In fact, the figure of older people in care homes now approaches 500,000 in the UK alone.

Similarly the demand for quality Day Nursery places is rising very significantly offering a very profitable business return if run well and to the highest standards. 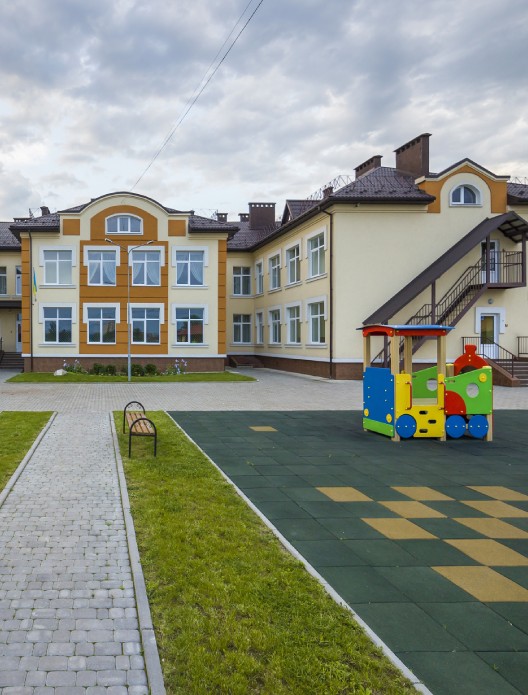 There are some industries that always seem to be doing well, regardless of the general state of the economy. In that list we can include the healthcare and day nursery sectors, which continue to be robust and profitable.

With so much going on in the world, people tend to overlook the fact that we’re currently experiencing something that has never happened before: there are more grandparents in the world than grandchildren. In the history of the world, there has never been a time when there have been more elderly people than children, but that’s the case right now.

This is all thanks to the many medical advancements that have been made over the past one hundred years, and also due to the shift in lifestyles. People are living better, eating more healthily, and getting more exercise. The result is that people are living longer than ever before, which is, of course, a good thing. However, there is a consequence that can’t be ignored.

Older people find it increasingly difficult to take care of themselves, especially as they reach the later stages of their life, and they often require additional help that’ll allow them to live a rich and full life. While friends and family members can provide some of that support, they don’t have the experience and expertise, not to mention the time, to do the job fully. This is where care providers can come in. In the UK alone, there are some 500,000 older people living in care homes, and the demand only continues to grow year on year.

More and more people are also looking for quality Day Nurseries for their little ones, especially in an age when more and more people are working more hours than ever before. Since the demand for places is so high, it presents an excellent business idea for people who understand the unique demands of running this type of operation.

It’s not just about the many profitable returns that running a nursing home or day nursery can bring, however. The financial boosts are just the cherry on top of what can be a highly rewarding and fulfilling career. If you have the right qualifications and a real desire to help people, then you could find that your business is about much more than just the bottom line: it becomes a passion.

In the past few years, we’ve been able to help many people who are looking to enter this sector get nursing care home and day nursery finance. We’re able to do this because we’ve managed to develop relationships and partnerships with specialist lenders, who are eager to support these types of businesses at attractive rates. We can also help our clients get special access to established funding lines.

If you think that running this type of business might be right for you, then be sure to get in touch. You can give us a call, or submit an enquiry and we will get back to you. As always, the advice we offer is free, trusted, and without obligation.

Establishing a Nursing Home / Day Nursery or buying an established business can be a rewarding and fulfilling career move for applicants with the appropriate qualifications and business experience. Over recent years we have helped many clients enter this sector, we have forged strong relationships with a broad panel of specialist lenders keen to support borrowers at very attractive terms and we also have exclusive access to some established funding lines.

Please call us today  to see how we can help or submit an enquiry and we will contact you. Our advice is given freely, in confidence and without obligation.

Let Us Help You

If you need any further information please do not hesitate to make contact with us to discuss your project in depth. You can give us a call on 07968 609 752 or email us on mshephard@whiterosefinance.com  Alternatively, you can fill in the form below and a member of our team will get back to you.